LEGO has now revealed a new LEGO® Ideas The Starry Night set based on Vincent van Gogh’s famous 1889 painting. Inspired by the view from his window at the Monastery of Saint-Paul de Mausole asylum in Saint-Rémy, France, van Gogh’s original painting and subsequent LEGO rendition, depicts a dazzling night sky and the sleeping Provence village below. The three-dimensional set was designed by Truman Cheng, a 25-year-old LEGO fan and PhD student based in Hong Kong who submitted the work through the LEGO Ideas platform. After securing 10,000 votes from the community, the design was considered for development.

“What makes The Starry Night so irresistible is the expressive brushwork and vibrant colors used throughout, which tell the story of humanity’s everlasting dream for better things,” Federico Begher, Head of Global Marketing at LEGO said of the decision to turn the design into a real set. “Truman’s design was a masterpiece in itself – showing how many different LEGO elements and techniques could be used to replicate van Gogh’s iconic painting.”

“It was a was a good brain tease to come up with tricks and techniques to capture the look of the original painting,” Cheng commented about his design process. “The brushwork goes into many directions in the moon and the swirling cloud, so there was some creative use of bracket and clip elements involved.”

The LEGO® Ideas The Starry Night set available from May 25 exclusively for LEGO VIP and MoMA members, followed by a global release on June 1 at the LEGO website, MoMa website, and MoMA Design Store in New York City for $170 USD. 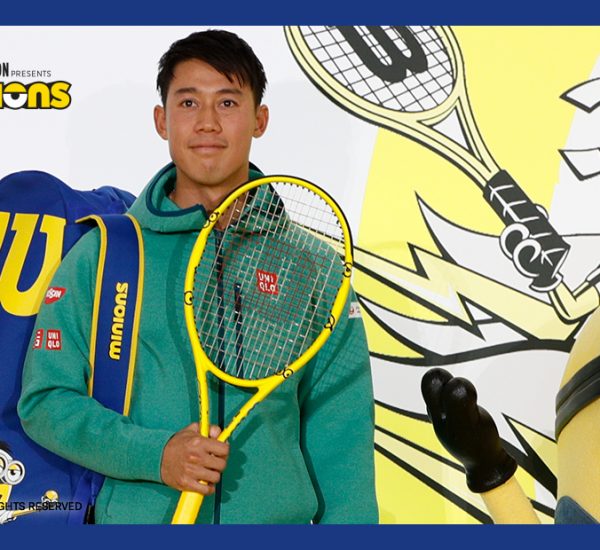 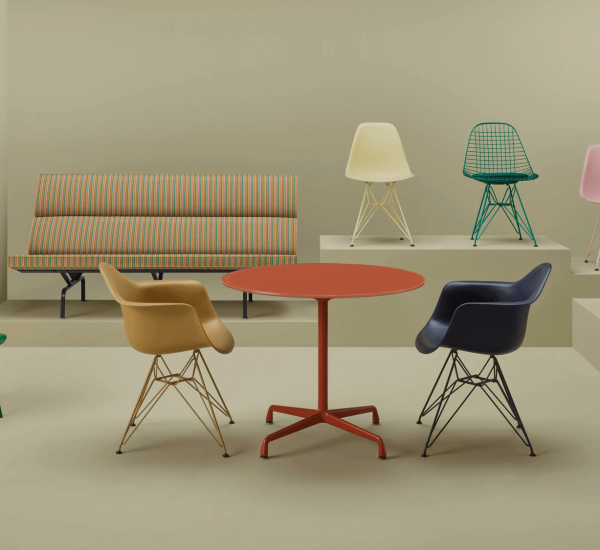