Nike and Union Los Angeles have been cemented as a key partnership in today’s sneaker game. This year alone the duo has brought all eyes to the Air Jordan 2, Dunk Low and now the Cortez. Both operating as collaborative powerhouses, the success of these releases so far has been inevitable. With the focus now shifting to the Nike Cortez, hype has been brewing for this drop since late 2021. Now, following Union’s release date announcement, we’re offered a closer look at the “Off-Noir” colorway that is set to release alongside the “Sesame” version.

Similar to the “Sesame” colorway, the Cortez is found carrying an upper of canvas and suede. The canvas base layer of the “Off-Noir” opts for various blue and green shades while the suede overlays are dressed in a plain black. The “UN/LA” tag rests at the forefoot again while green stitching and laces provide additional color. Union x Nike branding is found at the tongue and insole while the Frontman logo touches down at the heel to complete the look.

Release kicks off with an exclusive Union launch on June 21 featuring both the “Off-Noir” and “Sesame” colorways at a retail price of $150 USD. It is expected to have a wider release shortly thereafter. 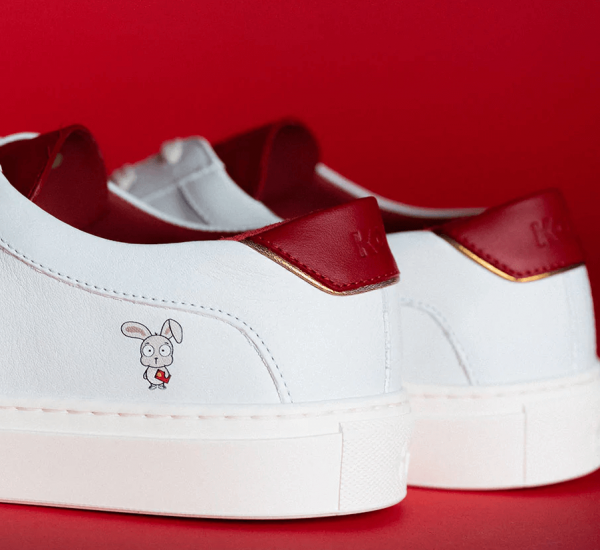 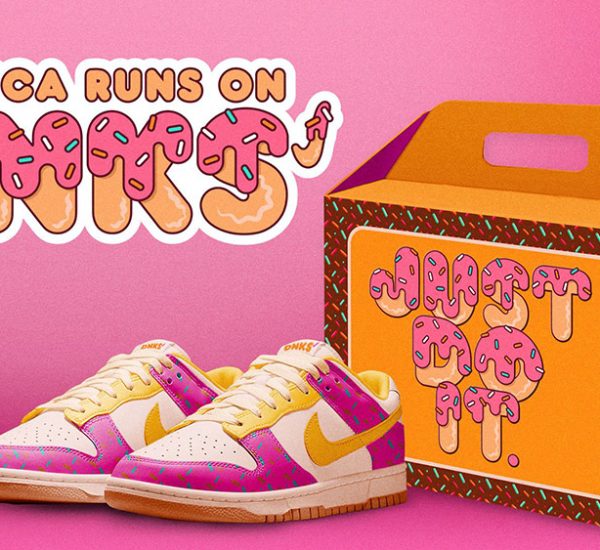 Previous Story
Cookie
We are collecting your geo data (country) for Google Analytics only. We don't ask your email or any other personal data.
Manage options Manage services Manage vendors Read more about these purposes
View preferences
{title} {title} {title}